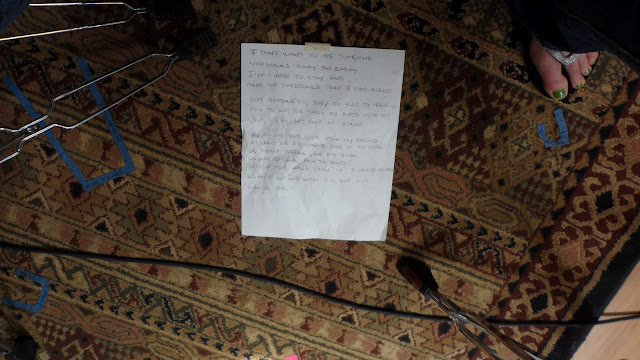 If you've read my previous post about then you already know about my random, yet epic, adventure that took place last August.
Well, our first day at Mraz's house, I was hanging in his studio with Ian, Tim and Toca before we went to the beach. Ian and Tim were playing instruments while I figured out the settings on my new camera. 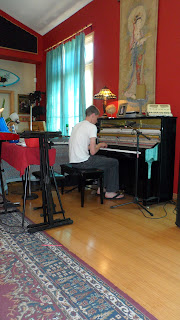 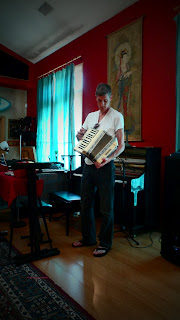 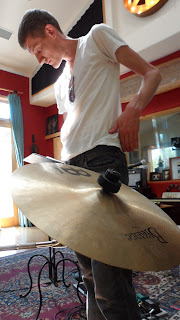 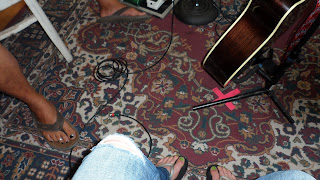 Toca & I comparing our pedicures. 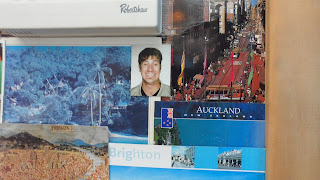 (Also found this fun pic of Ian...)
Then I noticed something on the floor, lyrics. I asked Toca and he said it was a new song they were learning.  I snapped a pic and did not think much of it.
Then a few months later, I saw a Tweet about Mraz's new song, "I Won't Give Up" and then I remembered, those lyrics. I went to my uploaded pics, found the picture and wouldn't you know it - it was that song.
Anyway, enjoy.
Email Post
Labels: jason mraz music san diego